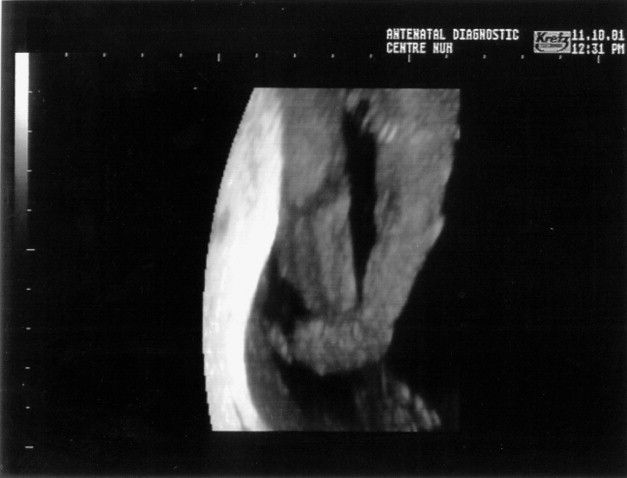 
"Talipes" - A birth defect (commonly called club-foot) in which the foot is twisted out of shape or position. The cause may be pressure on the feet from the mother's uterus, or a genetic factor. The most common form is an equinovarus deformity, in which the heel turns inwards and the rest of the foot bends down and inwards. It is treated by repeated manipulation of the foot and ankle, starting soon after birth. A plaster cast, or strapping may be used to hold the foot in position. If this is not successful, surgery will be needed.

Email ThisBlogThis!Share to TwitterShare to FacebookShare to Pinterest
Labels: WOTD