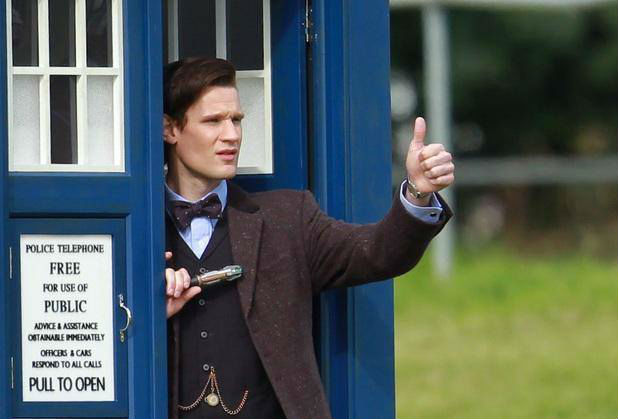 When people ask you about mock exams; applies to both preparation and execution!

As you may have noticed, it's been quite a while since I last posted (and it has been ages, because I was on placement last time!) This is generally down to mock exams having been placed over the last two weeks. We had our exams in Musculoskeletal Anatomy, Medical Imaging Science, and Diagnostic Imaging Technique.

I would like to say I was happy with my results, and I will, but I'm a picky human being with a funny little brain, and I know I definitely could have done better. So I'm happy, but not satisfied with them (to be fair, I haven't had one set of results back yet). I was surprised when I concluded that I found the physics exam the least terrifying!

They weren't so terrible in retrospect, but the only thing to remember about radiography exams is: write as much as you can that's relevant to the question! I lost marks for assuming I didn't need to write something down. If you've learnt it, write it down and talk about it! Also another handy tip is to definitely keep on top of your revision. It soon builds up if you don't!

Anyway, since I've managed to free myself from revision, as a 'reward', I've been reading some radiography journals to pass some time (when I'm not watching Star Trek, or Doctor Who). Two articles caught my eye in last month's (Feb 2014) issue of the journal Radiography. These were very different in content, but interesting reads.

The first was about using cross-sectional imaging in virtual post-mortem examinations. This appealed to me, generally because it's to do with Forensic Radiography, which is the field in which I want to continue my studies. The second was about professionals' experiences of imaging in the radiography process. I may have mentioned it before, but if you haven't already, signing up to the SoR is very beneficial for (prospective) radiography students, as you can access journals and articles, and loads of information which can give a nice scope of the field.

Soon you'll be hearing more from me again, as I'm back on placement next week! I'll be in A&E for one week, clinical skills for two, and a screening room for another. So there'll be plenty to get on with, and hopefully I'll have interesting things to feed back!

LLAP and reverse the polarity of the neutron flow!